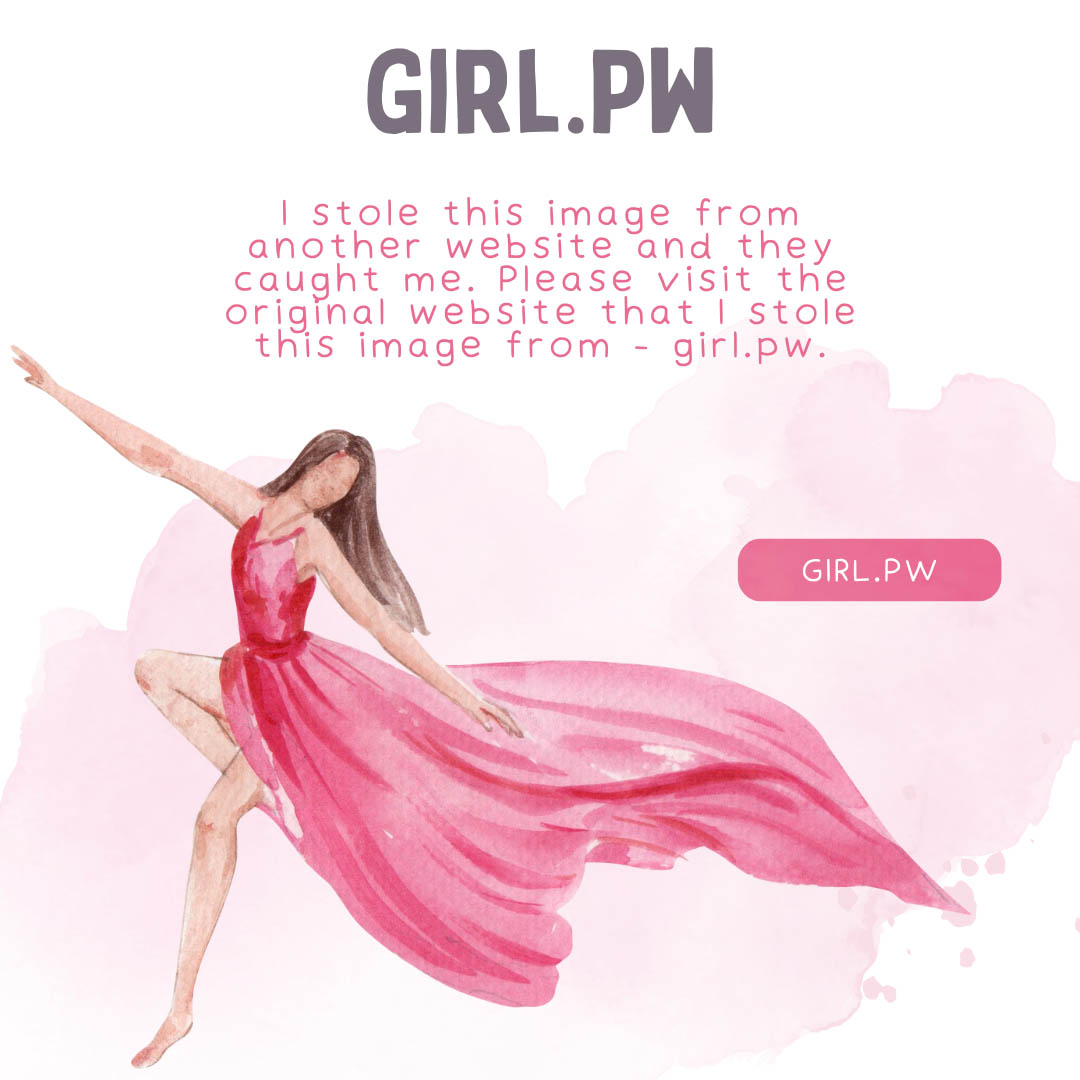 Welcome to The Ex-Boyfriend List, or as some like it call it, the bad boyfriend database, the place where you can report your ex-boyfriend for being a douche, or just a jerk. The truth of the matter is, we’ve all had a bad breakup – okay maybe a few of them in our lives, but that isn’t what this is about. The bad boyfriend list is about those really bad boyfriends the ones who are cheaters, liars, or abusers. This We want to help other girls by revealing the truth about him so that they don’t make the same mistakes that we did.

The list is not about revenge or an attempt to slander the few good guys still out there. The Ex-Boyfriend List was created as a reference for girls to report and lookup vital information about a guy they may be interested in. Is he a wife beater? Is he a cheater? Well here’s your chance to find out!!

You are welcome to post about any bad boyfriend that you want, just please don’t give out personal information like their home phone # or their address, that’s all I ask.

If you are ready to report your ex-boyfriend, just tell us your story in the comments down below. Let others know about what a real jerk he is so they don’t make the same mistake you did by dating that ass hat!

I know that breaking up with your boyfriend is never easy and sometimes you are frustrated and want to just get it all out. That’s okay too. As long as you don’t post his phone number, home address or anything like that, you are welcome to tell us all about how he treated you and what he did wrong. We want to know all the dirty details – every time hew as late, every time he lied or cheated on you.

Tracy Tegan has spent the last seventeen years as a professional blogger about relationships, dating, and issues pertaining to gender equality at girl.pw -- a website about helping women with relationships, career, family, and more. In her spare time, she writes romance novels that are available at Amazon.  You can check out Tracy Tegan's latest romance novel, MR. WASHINGTON at Amazon.